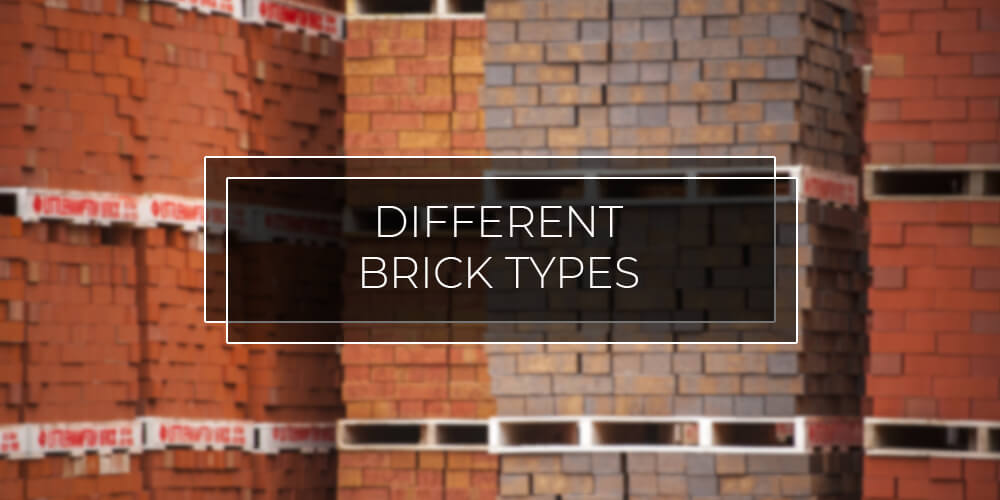 Face Brick, Inside Brick, Common Brick and Veneer Brick: What is the difference between them?

When we’re talking about a masonry project with the need for support, we are generally talking about Face Brick or Common Brick – Not Veneer Brick.

(Insides, render bricks and Commons Bricks in Australia are generally the same thing; only different names).

The main difference between them is simple:

Face bricks are generally made to be seen and/or exposed to the elements, whereas commons bricks are used internally or rendered over.

‘Face Bricks’ have aesthetic colours and features to be visible in a project, whereas the ‘Commons Bricks’ appearance isn’t important since they are used in the interior parts of the walls or are to be rendered over.

Despite being for different uses, these 2 types of bricks do have many characteristics in common:

Common bricks are made without any concern for colour control or other cosmetic characteristics.

For companies who actually grade their bricks, 2nds grade are often used as commons. (for example Littlehampton Brick hand-grades every brick for quality)

Made from clay, the colours can vary a lot between lots and even within the same lot as their aesthetic appearance isn’t important.

The predominant colour in this type of brick, in general, is the colour of burnt clay. Still, it can vary according to the mineral composition of the clay.

They are best for party walls, rear wall, and interior layer of the front wall, anything which you need the structural qualities of the brick, but do not require it to look good.

Most often, they all have the same dimensions and the same basic properties but are often imperfect. 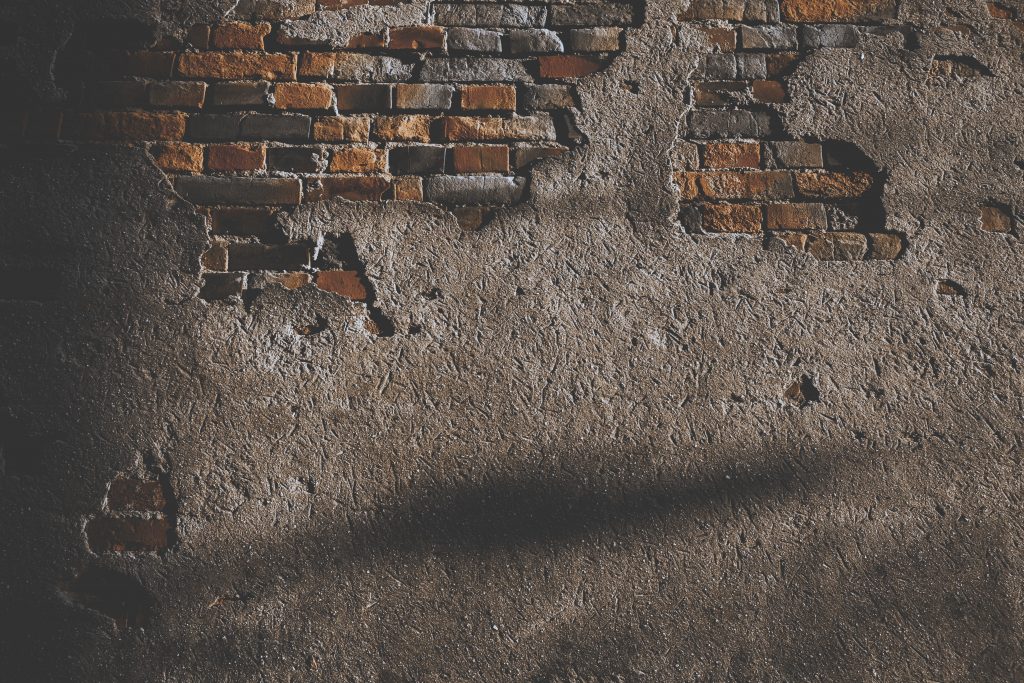 Face bricks are much more beautiful and attractive than bricks used for the interior of walls, not to mention that, as they have been fired at extreme temperatures, they are very solid and weatherproof.

The texture and colour are key characteristics of face bricks and very important.

The method of production, chemical and mineralogical composition of the raw materials and the firing process (temperature and duration) can achieve very different outcomes.

In most cases, face bricks have a side where the textures and other finishes are applied – their best appearance.

The other sides do not necessarily have all the same features that the face has, as they will not be seen.

Still enjoyable, a feature of face-brick is that the different faces generate more alternatives to use for one facebrick since their faces have different looks.

This is the case of some of our products like Coachhouse Brick: A dark Black-Blue-Brown Brick Blend, with its very textured face. However, the back part, despite having the same great colour characteristics, does not have the same rough texture – being much smoother. So that the same brick can have multiple different looks depending on how you want to use it.

The face brick usually follows the standard size of clay bricks. However, face bricks can also be produced in other size formats for decorative and design purposes, such as the Venice (50mm) and Hampton Block (162mm) from Littlehampton Bricks and Pavers. 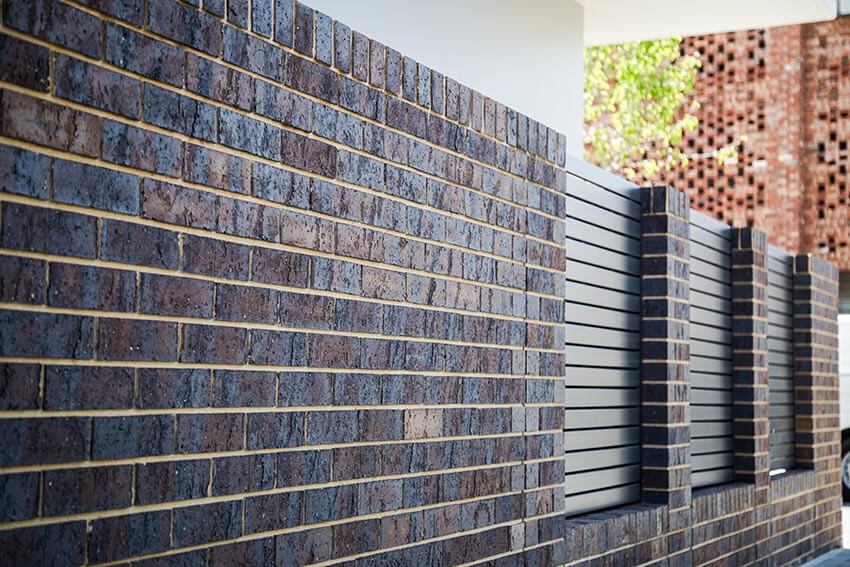 Which one should be used?

As face and common bricks are both structurally similar, it comes down to the aesthetics part of the decision.

Generally if the brick is to be seen, you will always use a face brick.

Common bricks are great for projects where there is no need for a beautiful face, where the walls will be rendered or internal.

A common brick would not be used outside a house or wall that sees a lot of traffic.

What about a Veneer Brick?

A Veneer Brick, as the same says, it is not real brick, it is just a surface veneer, not suitable structural use.

To use a veneer brick, you need a wall behind it.  It can be made of wood, common brick, or even concrete blocks, just as long as no structural integrity will depend on the veneers.

The veneer brick panel does not always have the same durability as a wall built with the face brick, and can require maintenance similar to any wall that uses tiles in its finishing.

So if the wall you want to have the brick wall look is already built, this is a good way to make it have that look without having to knock down and re-build the entire wall! 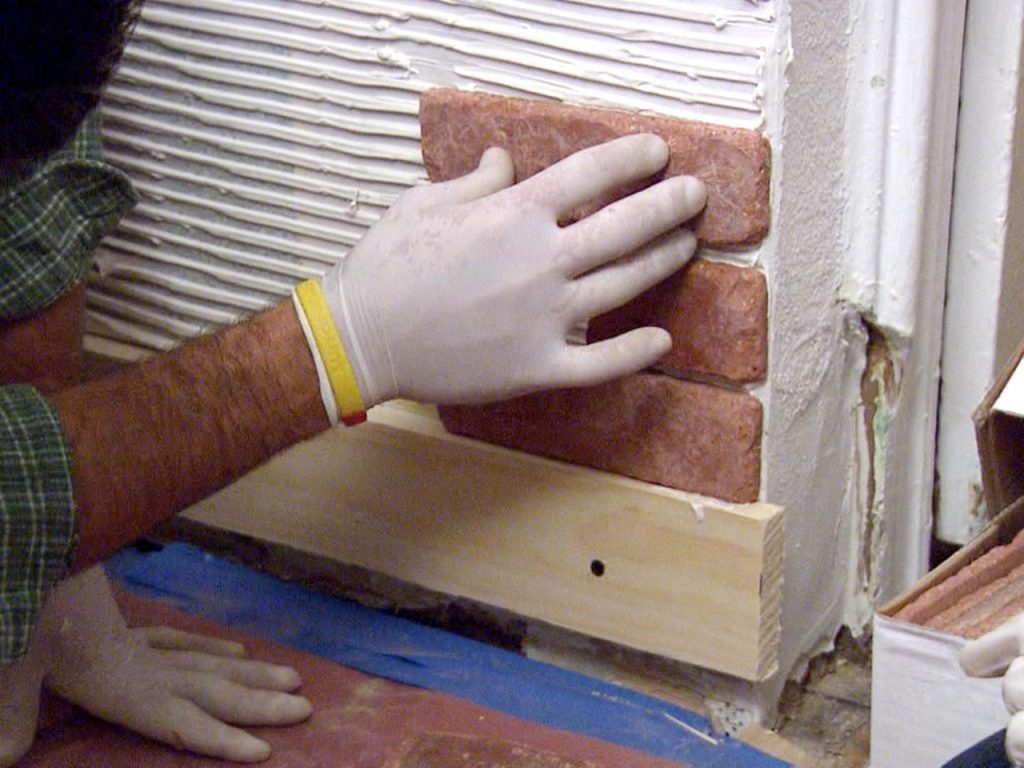 We hope this article has helped to explain the main differences between these different types of bricks. If you have any further questions or would like to discuss your project with our team please feel free to contact us.

Want to see which bricks we make? Check out our ranges of stunning bricks here: https://littlehamptonbrick.com.au/clay-bricks/