The Architecture of Melbourne 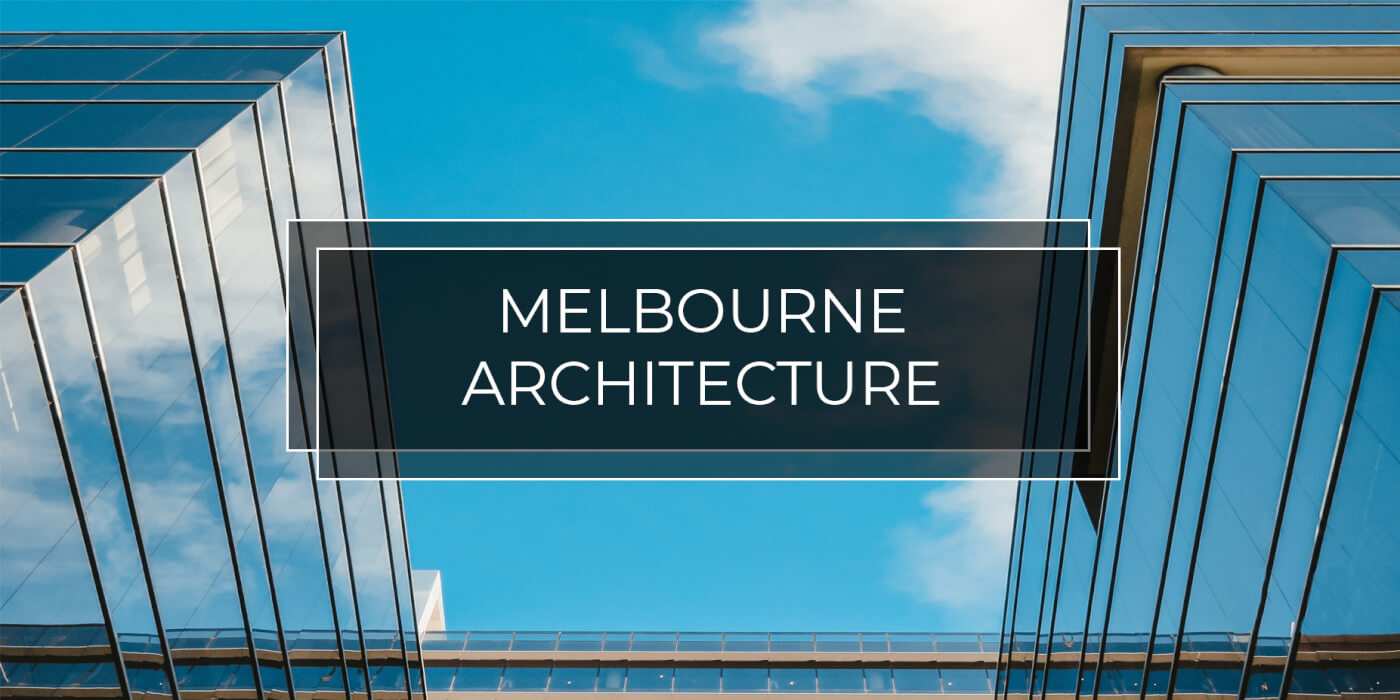 The Architecture of Melbourne

Initially influenced by the British and later by the North Americans.

In Melbourne, the story was no different.

In the 21st century, the city still mixes old and new, European and North American.

With some of the most significant Victorian-style buildings in the country, the city is famous for this type of building. Now-a-days the massive modern skyscrapers share the city’s landscape with the older buildings.

With the discovery of gold in the 1850s, Melbourne became one of the wealthiest cities in the British Empire, just behind London. This wealth reflected in the form of the local buildings, with many ornaments and Victorian influence.

The constructions explored the shapes and forms of stones, bricks and mortar, with elaborate finishing.

Many buildings made part of the architectural history of the city, as the St. Patrick’s Cathedral Basilica (1958). The smallest Catholic basilica in Australia, but internationally known as one of the leading examples of neo-Gothic architecture.

Others include; the APA Building, one of the tallest buildings in the world at the time, was built in Queen Anne architectural style in red and cream.

Also in the hall of fame, there is the Federal Coffee Palace, the building that housed the Grand Hotel and was called “Australia’s Most Splendid”.

In the 1890s, Melbourne’s economy lost strength, and its architecture became more restrained – influenced by styles from the United States, such as The Romanesque Revival architecture.

In 1905, Flinders Station – a landmark in the city – had its construction started, much inspired by the French Renaissance architecture, with a large dome, clock towel and many arches. Red bricks and cream mortar were used on the station building. 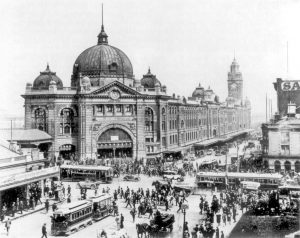 In the early 1920s, the popularity of art deco grew and dominated the new suburbs.

To this day, new and old contrast in Melbourne, a city whose architectural character began in the richness of the Gold Rush and remained at the forefront of the country’s architecture.

Unlike the past, when the use of materials was very limited and limited, nowadays, Victoria is well served by the best manufacturers in the country.

It is not hard now to find several buildings with dark bricks, as the Midnight Volcanic Black Brick by Littlehampton Bricks and Pavers or the very popular Coachhouse Brick next to a structure made of steel and glass. 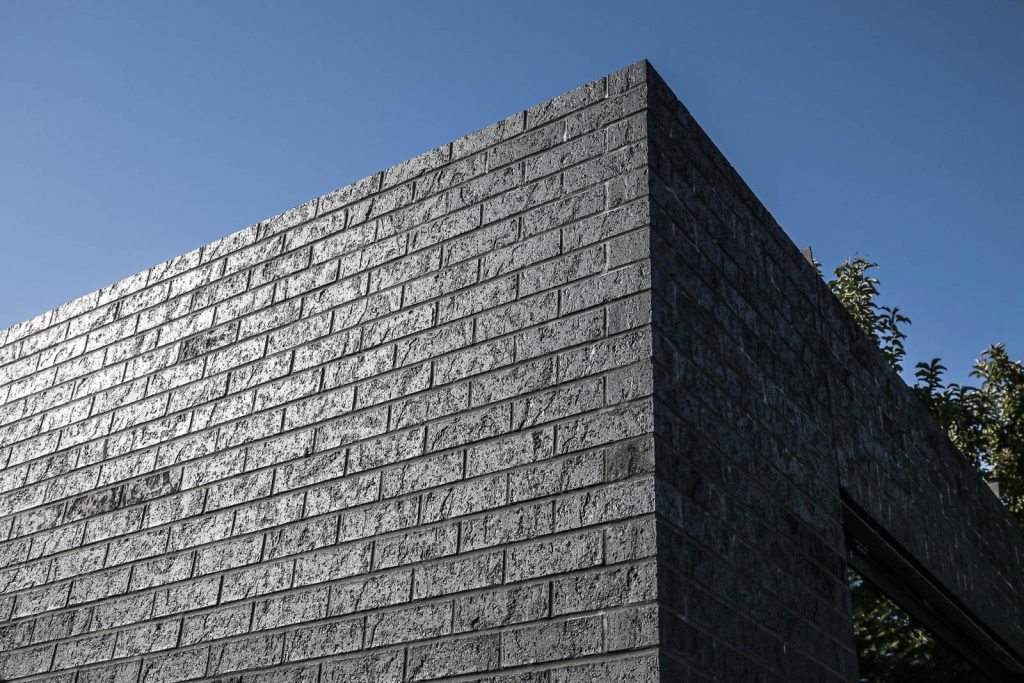 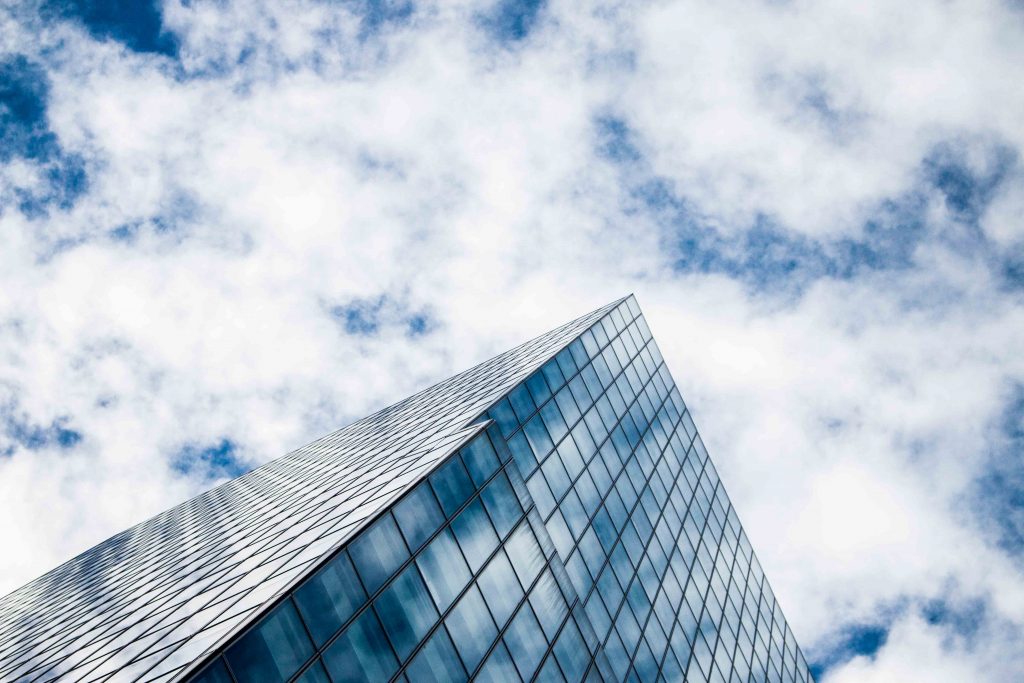 In recent years, the state of Victoria has remained the leader in building approvals, with apartment and villa approvals as the primary focus.

The growth of this property market is driven by foreign investment and the purchase of new homes by Australian families.

Besides, the private residential sector continues to be hectic, and many companies (offices, studios and workshops) are expanding to meet the demands of the industry.

Many offices specialising in residential-boutique projects have moved from small studios to companies focused on commercial-scale projects.

Major transport projects such as the new Melbourne Metro and Skyrail also drive the sector.

The city that is also famous for hosting major sporting events, such as the Formula One GP and Australian Open tennis, remains intense – while keeping old traditions alive, such as trams roaming the streets – it invites you to architectural, fashion and design-related experiences.

One of Melbourne’s current architectural highlights is the mix of modern bridges, such as the Webb Bridge in Docklands, with simple marinas, large spikes, hugely classical parks and buildings.

There is also in development, the Mayfair Residential Tower. The project from the office of Iranian architect Zaha Hadid (1950-2016). A residential building on St Kilda Road – where a one-bed apartment starts at $823,000 and penthouses cost up to $13.1 million. It has the fluid shapes of the facade with spectacular views of the Royal Botanic Gardens, Port Phillip Bay, Albert Park and the skyline of the Central Business District.

Melbourne also has many postcards typical of cosmopolitan cities, such as Eureka Skydeck 88, the viewing point on the 88th floor of Eureka, the largest of the glazed buildings that make up the beautiful local skyline, riverside promenade in the Southbank area, Docklands, a revitalised space with malls and even a Ferris wheel, the Melbourne Star.

The Great Revival Of Clay Brick in Melbourne

Throughout Melbourne’s history brick buildings have been an integral part of the city. In more modern times, brick has seen a change from being the primary material for cladding and structure to becoming a mixed use product along with materials like pre-cast concrete and steel.

After a few decades of the heavy use of materials like concrete and cement which don’t look as nice as brick, there is a now a growing resurgence in the use of Clay Bricks in Melbourne as the main cladding material on buildings (even high rises).

People are sick of seeing dull grey concrete and rendering of buildings requires on-going maintenance as paint fades and the render cracks.

Using face brick not only makes a building look beautiful but also requires no further on-going maintenance like other materials, just look at the brick buildings which are over 100 years old! They still look great!

Want to see more of our products, you can click the links here: Clay Pavers and Clay Bricks